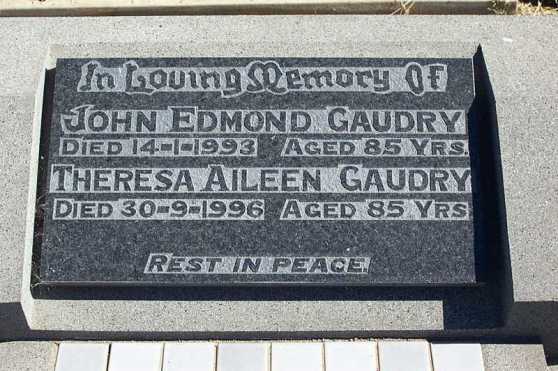 ​He married to Theresa Aileen Comer in 1943 in Gulgong.