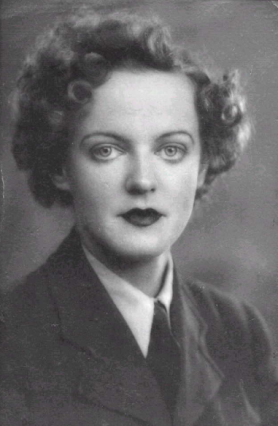 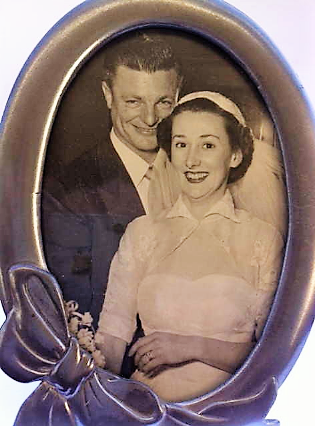 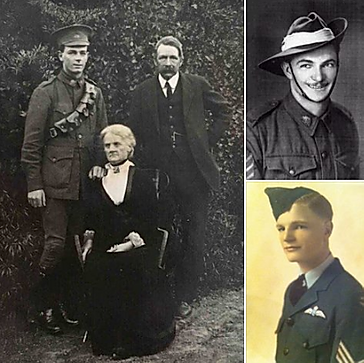 Sharon Lamb reacted on Facebook: I love your photos and I was so excited to read that your ancestor was in the 110Howitzer as a Gunner so was my grandfather Leslie Frederick Astley who married Clarice Elaine Kable after the war. They may have fought side by side manning those guns. I have his letters and he writes about lying on the live shells next to the guns to keep warm in winter. We will definitely remember them.

Caroline Ruppe responded:  Wow Sharon – that’s incredible. I’m sure that they would have known each other. That story about the warm shells is amazing! Apparently they were just in mud 24 /7. Appalling.