​He married to Margaret Joan Read in Wahroonga in Jan. 1933. 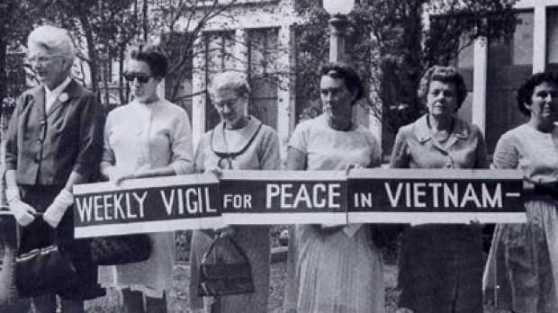 Margaret is 3rd from the left.

Thomas Arthur Glennie (TAG) Holmes was born at Inverell, New South Wales, on 8 August 1906. His father was Harry Glennie Holmes, a medical practitioner, and his mother Leonora Evans, whose father was a surveyor. He studied at Sydney Church of England Grammar School and undertook medical studies at the University of Sydney, qualifying MB BS in 1931. He was a student at Royal North Shore Hospital (RNSH) and became an RMO at Sydney Hospital in 1931. He moved to RNSH in 1932 and became assistant physician to the allergy clinic at RNSH from 1938 to 1960 and physician from 1960 to 1966. He served as captain, AAMC, from 1942 to 1946.

In 1933 he married Margaret Joan Read, whose father was a medical practitioner, and they had three sons and three daughters. He listed his interests as being music, painting and tennis. A memorial service was held in St Luke’s Anglican Church in Mosman following his death at Coffs Harbour in November 1984.