​Charles died on 01/07/1942, aboard the “Montevideo Maru“, a Japaneses POW ship, torpedoed by US Sturgeon off the Phillipines. 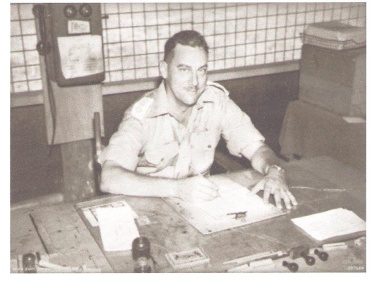 He listed his residence in New Guinea on the outbound passenger list from London to Australia.

​Colin died in December 1959 in Chatswood. 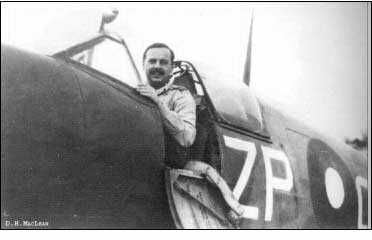 Spitfire pilot with 457 Squadron in the Battle of Britian.

The following is a story in Ancestry.

​Don was born in Strathfield, Sydney on 18th December 1916.  At the age of nine the family moved to New Guinea and he was educated at the Rabaul primary school before returning to Sydney to attend Hurlstone Park Agricultural High School.

Back at Rabaul he became a gold prospector and learnt to fly.   At the start of the war he joined the New Guinea Volunteer Rifles but was soon transferred to the RAAF, enlisted 11/10/1940. After training he was sent to England with 457 squadron and stayed there in 1941-42.  During this time he shot down three enemy aircraft.

Don was discharged on the 6/2/1946.Following the war he returned to New Britain to rebuild the family plantation where his father and elder brother had been killed by the Japanese.   He sold the plantation in 1958 and then worked for the Papua New Guinea administration in Rabaul and Madang before returning to Sydney in 1975, becoming Air Force Association head until retirement in 1978.

Donald was, for many years, an active Rotarian and RSL member in both New Guinea and Sydney.    He died in North Turramurra on 27th November 1998 and is survived by his second wife Cecile, his children Maxwell, Serena, Christine and Sonja and nine grandchildren.