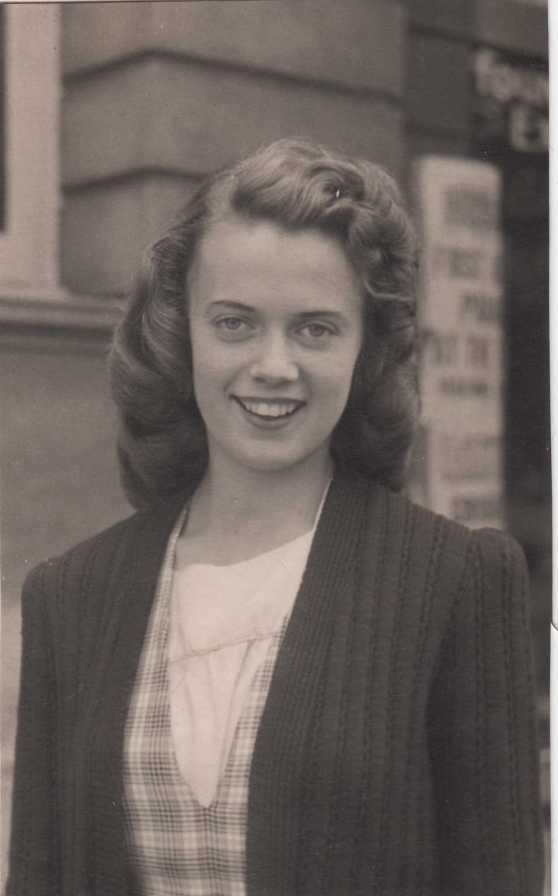 This was taken at Maureen’s step granddaughter, Tania’s 21st party. She was 62 Years old.