Bernadette Kelly wanted to share the fun of a reunion much earlier than the reunion for 2018, so Bernadette and Jane van Woerkom set about planning (a dry run event) for mid 2016. Bernadette organised the busses for the May outing in 2016.

The 2016 event organised by Bernadette and Jane cemented a group of about 30 people who had a day out at the Rocks and Windsor. From this 2016 Sydney-Windsor outing group and with some additional help, the 2018 reunion was in the making, rest is history. 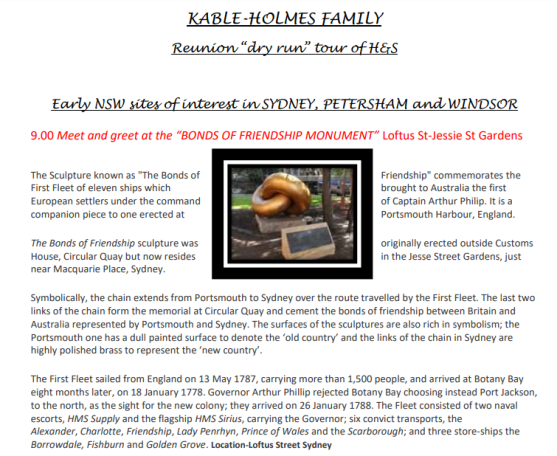 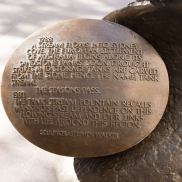 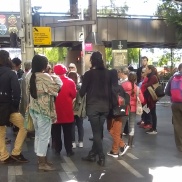 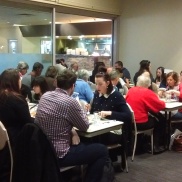 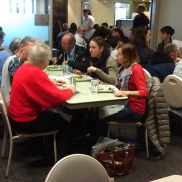