​He married to Margaret Elizabeth Cook in 1943 in Marrickville. Margaret was born in Lidcombe in 1923. 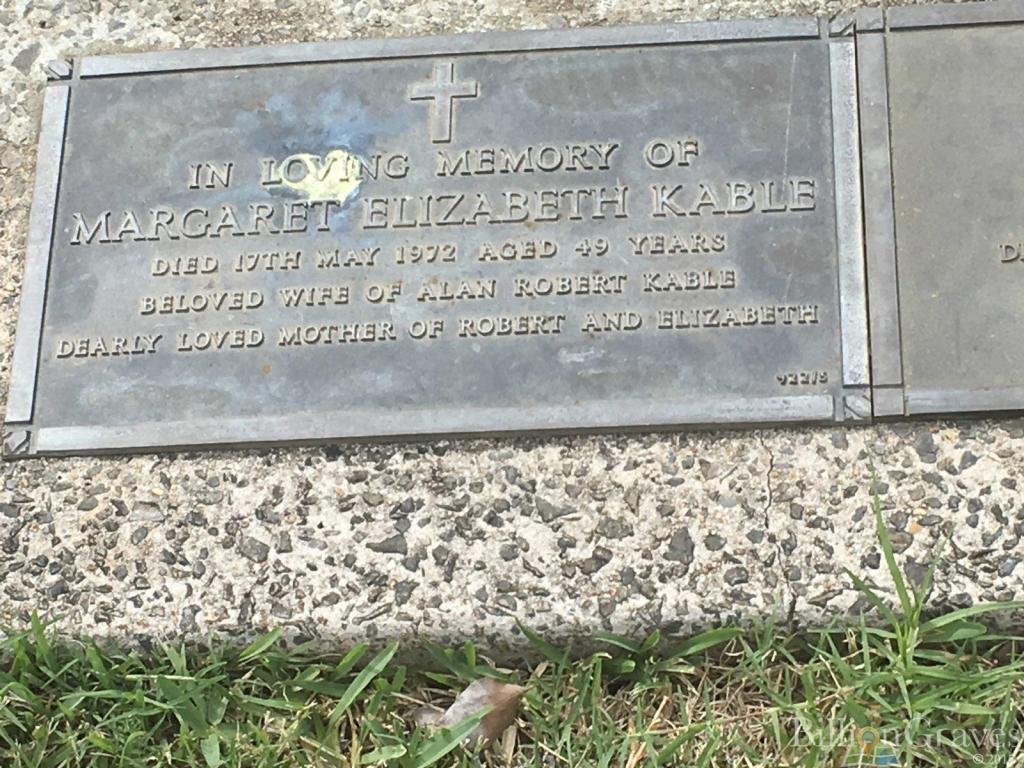 ​He married to Lynette Margaret Jones in 1972 in Sans Souci. Lynette was born in Kogarah in 1951.