​In 1946 Grace went to America and married Glenn Martin. Grace (Mary) in 1994 (courtesy B Hennessy through Ancestry) 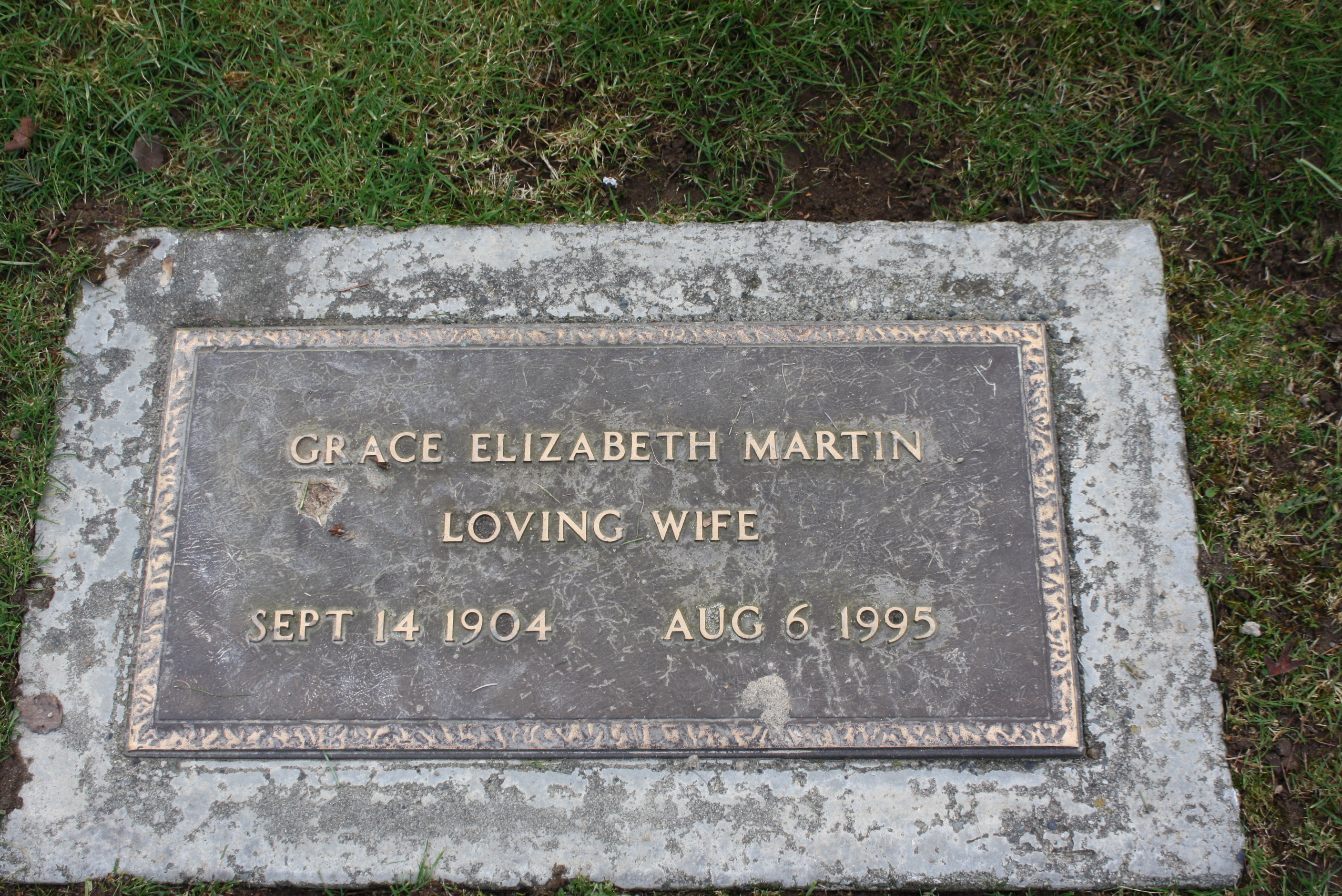 Mary was known as Grace all her life. To the date she filed for divorce, so she could marry again, she didn’t realise she had been registered as Mary.
Grace separated from Charles when their daughter Valerie was 12. During WWII Valerie, Grace and Grace’s mother lived in a house at Coogee and billeted U.S marines. This is how she met Glenn. After the war Grace was one of the first civilian transport out of Sydney. Valarie was 17 by then and was given the choice to stay in Australia, what she did.
Grace arrived in America gained a divorce from Charles and married Glenn and became Pat. Valerie and her mother Grace

​Valerie had 1 son before she married Dermot:

It is believed that Gordon was adopted out. Kerry with his grandfather Charles Whiteley

He was married and had a son when he died.