There is confusion about the use of the family name of Claude “Johnson-Windsor”. In searches only Windsor shows up or is used or registered in both ways (see death record below).

The reason for his hyphenated surname and how it came about.

Claude Myles Johnson was the youngest child born in Pipers Flat, NSW 27/06/1883 to  William Henry and Rebecca Johnson.  His mother Rebecca was in poor health after Claude’s birth and died shortly afterwards. His father was distraught and left to raise the children, but had difficulty with the additional care of a young baby.  A good friend of William Henry – a Mr Windsor of Granville (who was the Mayor of Granville at one stage) – he and his wife were childless and offered to raise the baby Claude – taking care of his health and well-being.

It was agreed upon by Mr Johnson and Mr Windsor that the child would take on the name “Windsor” on the proviso that Claude would have constant contact with his older siblings and relatives, etc and that he would not lose contact with his “Johnson” roots.  Hence the surname of “Johnson-Windsor” being adopted and so he was then known as Claude Myles Johnson-Windsor. 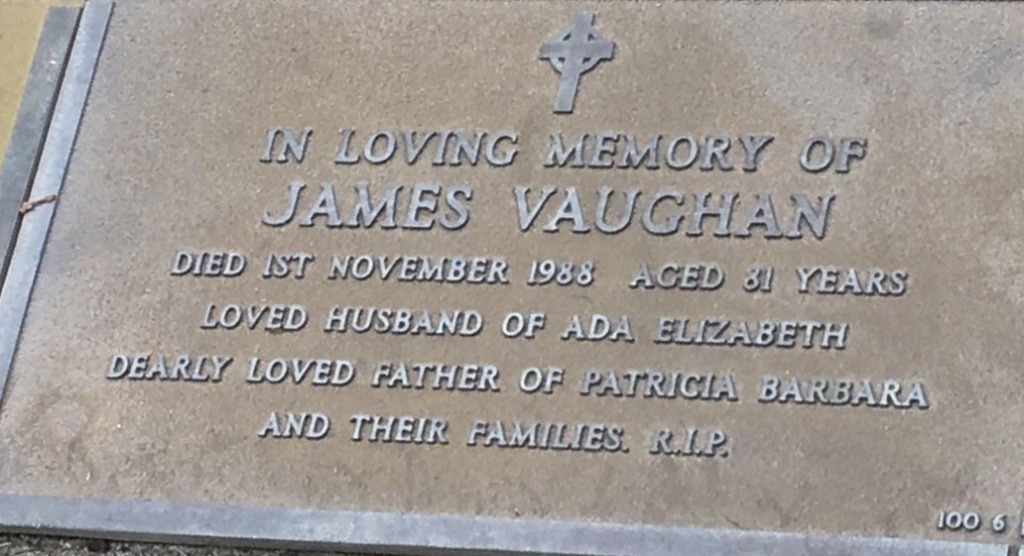 Both are buried at Woronora.

They didn’t had children. 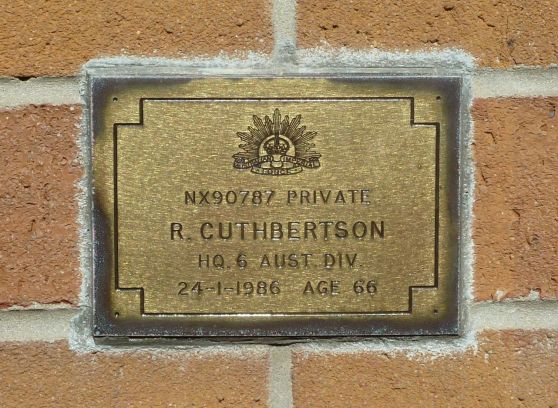