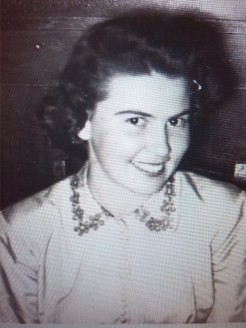 Moyah spend her final years in New Lambton and as always she was a gracious host to family and friends. Her house and garden were her final pleasures. She passed away at her home peacefully.​

Moyah died in New Lambton on 07/07/1997. She is buried with her mother Flo at Whitebridge Cemetery.

Peter died in Waratah on 04/12/2006. He was cremated and his ashes are interred in the grave of his mother Eliza at Sandgate Cemetery.